Erwan WIRE He began painting in the early 90s in Paris. Inspired by the drip of Pollock, the calligraphy of Werner Schneider and the illustrations by Régis Loisel, WIRE mixes his inspirations with the purest traditions of wall graffiti, legal or illegally, but also on canvas. His work is based on spontaneity, dynamism and energy, where the body is an integral part of work. 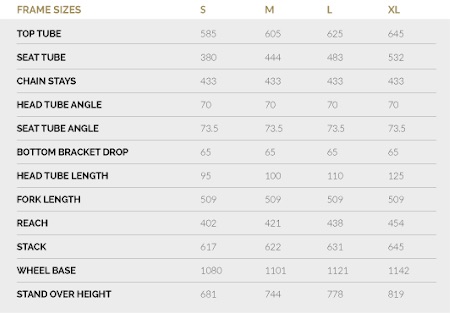